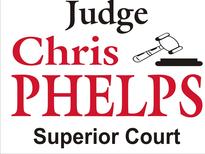 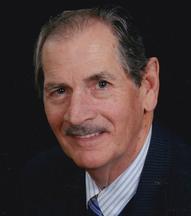 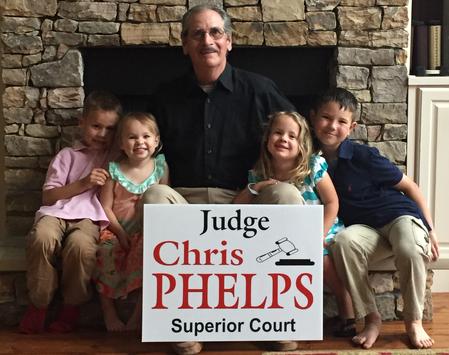 Four more reasons the future of our justice system is important to Judge Phelps:

JUDGE PHELPS TO HEAR GEORGIA SUPREME COURT CASE
Atlanta, Dec. 6, 2017 – Superior Court Judge R. Chris Phelps of the Northern Judicial Circuit has been designated to serve in place of Justice Britt C. Grant in the appeal of The State v. Davis (S17G1333). The Supreme Court of Georgia will hear arguments in the case on Dec. 11, 2017 during its 10:00 A.M. session. In this Chatham County case, the State is appealing a Georgia Court of Appeals decision that allows a convicted child molester, who was later pardoned by the Georgia Board of Pardons and Paroles, to be released from the requirement that he register as a sex offender. In addition to hearing arguments, Judge Phelps will participate in the Court’s decision.